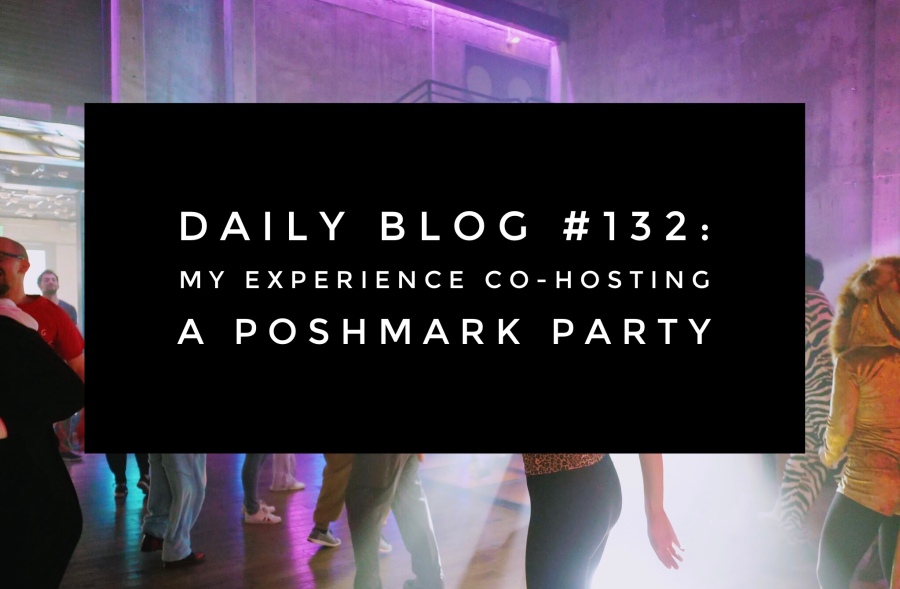 So Poshmark decided to let us co-host a category party- and this is my experience with it for anyone wondering what it’s like or how I liked it.

(For those who don’t know, Poshmark is an online clothing and household goods reselling app, where users can buy things for discounted rates, and also make some extra money selling their extra clothing. Some people have even turned reselling into a full time business, while others use it as supplemental income. This is our closet, feel free to check out Poshmark. I get nothing for saying this and as always this is NOT sponsored. I have two other posts about Poshmark, one as a seller, and one as a buyer.)

I applied to host a Postmark party the second we got Ambassador status, and we have waited diligently for the chance to host.

When I got the email for Poshmark Party Host I was unsure if it was a real thing or not, because a few months earlier, we had received one in error, so when we received this email, I wasn’t sure if it was real, but then it turns out…it was!

Some fellow Poshers were able to tell me that Poshmark runs low on hosts around the holidays, so that is likely how we got selected, but we were happy to have the chance to host, and I learned a good deal about hosting from the experience and frankly, if I get to host again soon, I may even want to stick with Poshmark.

Hosting was fun, but not without irritation.

Overall, though, I will say I enjoyed it and want to do it again, so lets discuss it!

First, I did put up a posting all about the party, and I asked people to not share my not for sale items. I did this because we aren’t wanting to sell right now and need to reorganize our selling process, and I don’t want the added stress, but we still have the shoes that are available for sale, and we are co-hosting a party so…we didn’t want to put our closet to vacation mode.

I also didn’t want to be inundated with notifications.

Sadly, some people didn’t like to read. I did remind them, and lowered the prices to notify others, but sadly, some people liked to spam my comments despite me asking for no spam, and others spam shared items marked not for sale. For the record, I define spam as the same message for every post, copy and pasted, full of ugly emoticons, looking super fucking tacky, and not actually conveying any information. One of my biggest pet peeves are when people refuse to read information in front of them, and these people were doing what I specifically asked they not do…”Reading is fundamental.”

Annoying. Some people were nice, however, and some were genuine, and most people had nice items…although a few people weren’t compliant.

Which was very frustrating indeed.

But, I would love to do it again, and I would love to apply the lessons I learned from this one, like keeping a physical list of host picks, and picking them out earlier. That would have also helped me keep track of how many I had shared. I kept doubling back to make sure I didn’t miss someone, and I had no idea if I had done the 100 or not, and I worried I may have thought I did some that I didn’t or whatever.

Anyways, I learned to keep better track of who you want to award host picks, and to mark them off, to make sure you get them all.

I also learned that some people are okay with giving themselves host picks, which I threw a bunch of shade about, but I guess is okay, if it is a couple to reward yourself for your hard work…but not more than three, I think, because c’mon, other people could get those host picks, and with everyone trying to get your attention for host picks, you are already getting tons of shares.

But I also don’t need to be too judgey, so I learned to not be as judgey about it, just because I believe in spreading the wealth that is a Poshmark Party Host Pick.

Anyways, the morning of the party I went through my comments and shares and tried to “like” items from peoples closets to save them for host picks, as I have seen hosts in the past do this to better keep track of the picks they want to share to the party.

I typed up a nice “I have chosen this item for the party” message, and when the party started, I got to sharing. I believe I shared more than 100, and I hope I was able to give out the total number of allowed host picks, and I can’t wait to do it again. I have already submitted a new application, but I will likely do that again in a month, as they prefer you wait a month, and why not submit again.

I really enjoyed it and I felt like a lot of people were able to get host picks. I gave about ten total to Instagram besties, across like five ladies, and then I gave the rest to people who asked for it and had quality items photographed well from compliant closets.

All in all, I would gladly do it again and if they would let me host more I would probably want to play around in the app more often.

Maybe even participate in more stuff on Poshmark again, rediscover that love. Much of the reason I have stopped wanting to be on Poshmark is how much they only let the people who work there host parties and those people pick the same friends every time, which limits the field and makes it quite unfun.

So, all in all, it was a good experience, I learned a bunch, and can’t wait to apply those lessons the next time I get to host.

P.S.- Stay tuned for a Poshmark Update Daily Blog where I will talk about our efforts moving forward with Poshmark and our online reselling store to help us have some side money for making art.

One thought on “Daily Blog #132: My experience Co-hosting a Poshmark Party!”

Daily Blog # 328- My DnD group is the best. (Finally finding a good Dungeons and Dragons group) 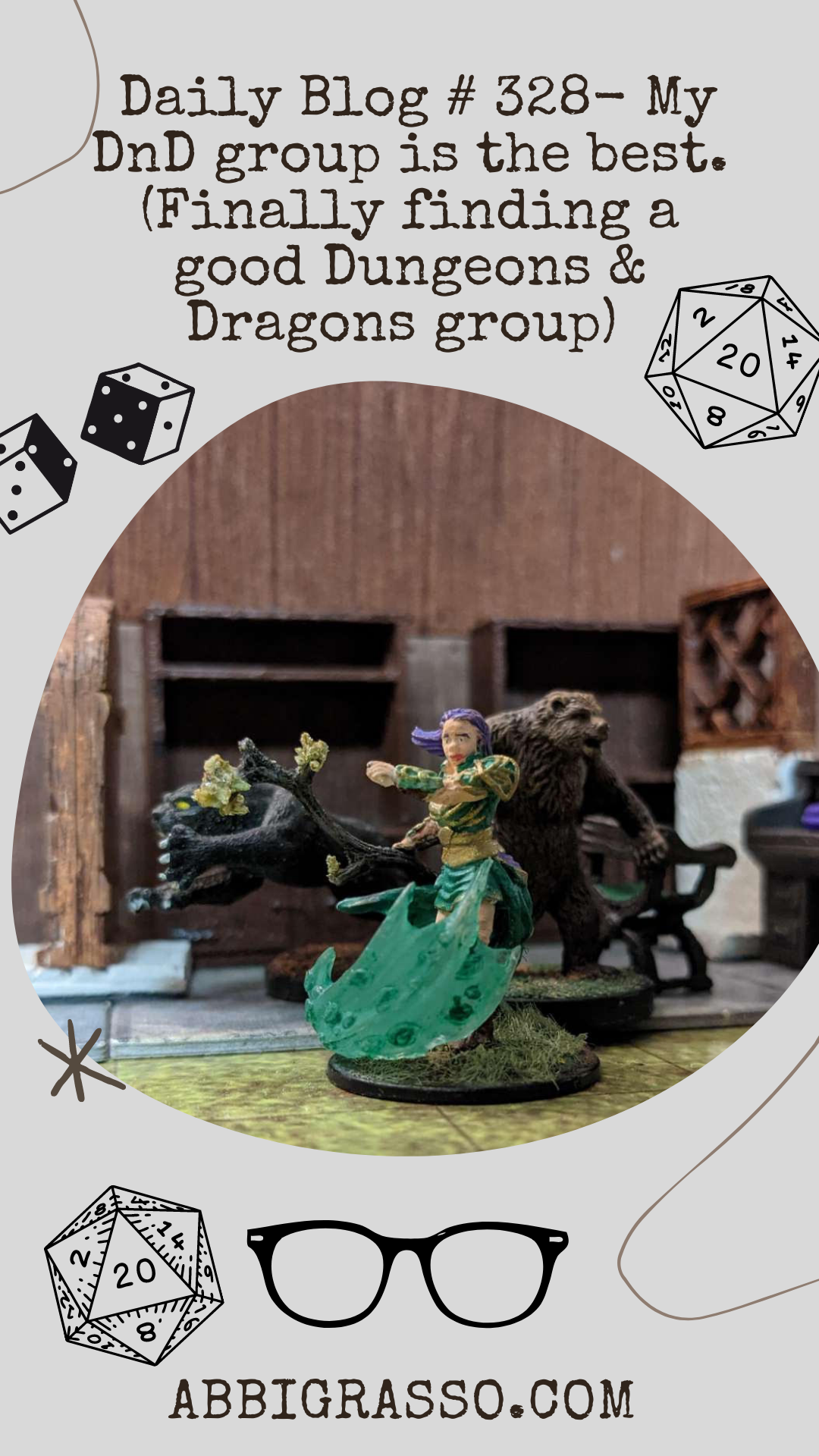 Daily Blog #327- Getting back to the swing of things 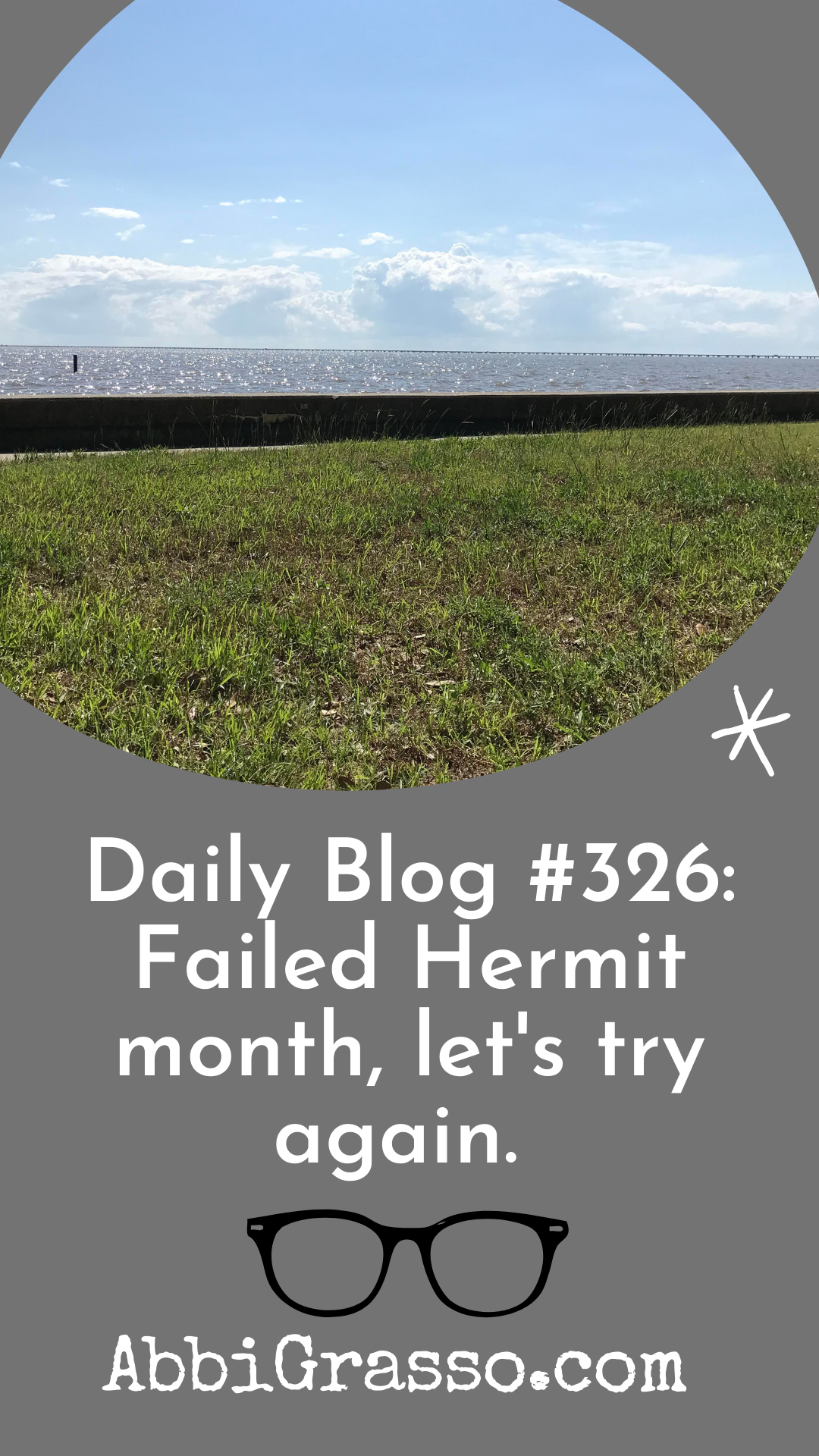 Daily Blog #325- Why I am going into Hermit Mode for the next month or more. 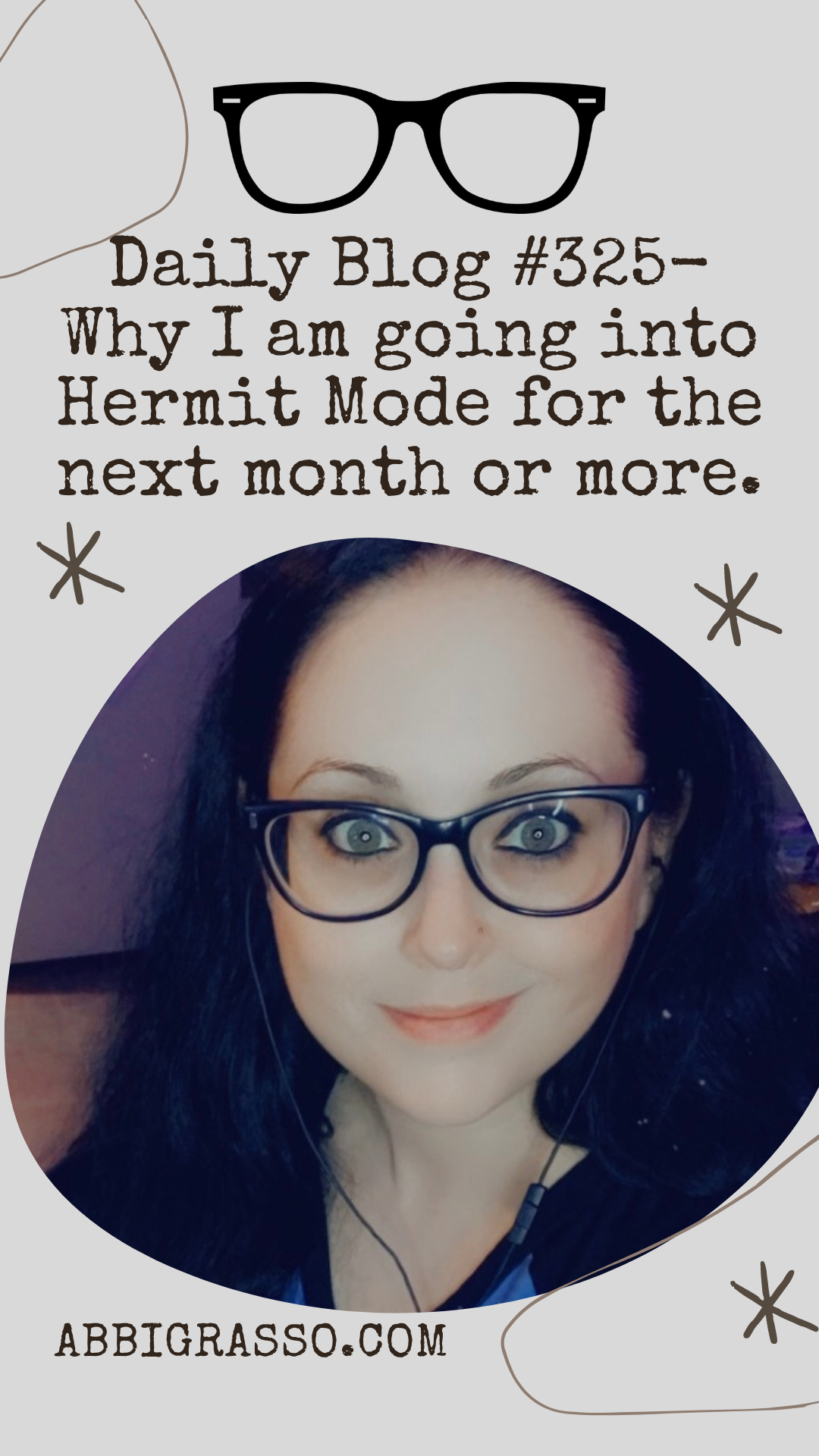 Daily Blog #324- Things I am doing (that you can do too!) to actively battle depression and promote good mental health