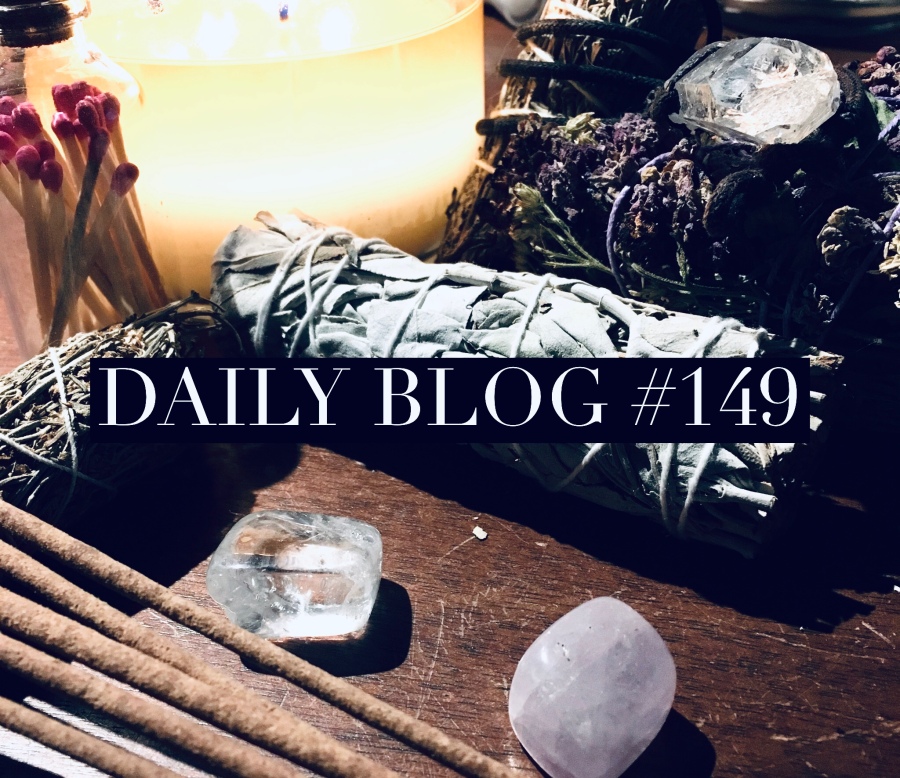 Greetings and salutations, my dear blog readers! It is Thursday, but I am not working tomorrow, and coming in on Saturday to catch up on some stuff for the end of the month/start of the month, and to make up for taking tomorrow off.

I have a few things to do, most of which involve writing, because I did a bunch of the maintaining the apartment cleaning last night, when I stayed up longer than I should have.

Now I am at work, and I don’t plan on blogging at work today, I don’t have any phone calls to make and I have plenty of work to do, but I wanted to start this blog file to get it started. I get to stay up late tonight without major negative consequence, however, as I won’t have work tomorrow, so I hope to have plenty to write about later, in addition to my writing in Flake City.

Here’s hoping I kill some people in Flake City, while keeping some alive. Lot’s of fun stuff happening, because once the snow storm hits…the real magic gets to run around and get played with.

It is now late Thursday night, and while I do not have work tomorrow, tired is tired. I also watched a vlog earlier that really got me thinking about a few things, mostly my “health” journey, and now I am really digging into my “what should I do and how”.

Because I can’t keep putting my health on the back burner, and I cannot slow down with my writing either.

I have a lot I need to accomplish, and while I have been crushing it at the writing, I am aware of glaring holes in other parts of my life, and I am also acutely aware of how eager I am to avoid crowds…and work outs.

The later is not okay.

The crowds, well… I am never going to like crowds, and no one in my family really does. We are all fairly private and get tense in crowds. In some ways, I am less private and more social, I’m on social media, I blog, I love entertaining people for holidays or parties. But…I also hate going out to restaurants half the time because damn, people are there.

Still, my avoidance of people in general, or being in public, is starting to affect things, and I need to probably make more of an effort to go out and be around people more.

So, instead of that, I will probably actually work on working out.

Anyways. Brief tangent about how I am now, and once again, looking at how to make sustainable life changes and fight my inner lazy.

Because y’all, as active as I am, I am lazy as hell if I don’t stay on top of myself. Frankly, before I started smoking weed, I got so reclusive I couldn’t really go out, or even hold a job very well, and I was hella lazy and unmotivated. This was due to other issues as well, obviously, but hey, thankfully for this productive little stoner, cannabis has helped me be able to go out in public and do things more.

But lately, I just haven’t…wanted to.

And I know I need to probably dig in and sort out why I have been feeling so stressed, tired, lazy, etc.

Some of you are probably thinking “Abbi, you do a lot, you do things all day long.” You are right. I do. But, I know that the major reason I am not working out, other than time, and convenience, is lazy, and the sole reason I am not going out to places other than work and home is laziness.

At least I think. So I need to do some deep thinking there. Basically, this vlog I watched earlier reminded me of some things I needed to work on and think about, and I think I finally understand the point to meditation, so I think I am going to do some research on that too.

Because that laziness will only get worse and manifest elsewhere.

Speaking of hard work I need to work on and not avoid, but this time less internal, I have a list of blogger type things to do, and a small stack of things to do for Flake City, including some design stuff and research stuff, and I have a little side project I am working on, that I haven’t told anyone about, that I should work on.

Which means that at nearly one in the morning, I should wrap up this blog, and think about getting some stuff done while I wait for Bret to get home.

I have tomorrow off, since originally I was going to be out at the club Bret is playing at, and either way I will be up very late waiting for him to get back (the later being true even after the nature of his show changing, so, knowing me, I will want to make good use of the day off. Bret is also going to be home, I think, but I am hoping to take care of any cleaning, do a work out, and maybe just spend some time reflecting on some stuff…I have a lot going on, and I have to keep my mental state strong.

Which I think is an important lesson everyone can take to the bank as we walk into the weekend.

Sometimes that work is even harder, too. Don’t be afraid to take a day to get yourself realigned, work out, hydrate, eat healthy foods, meditate, sort out things that have been taking up mental space, get yourself totally sorted, take the time and invest it in yourself to get truly in a healthy spot, and then attack the day. You may “lose” your day to do X, Y, and Z, but you can a better, healthy space from which to work your daily bits of magical awesome, and do all that you do.

Don’t be afraid to take time for you.

And Thanks for Reading.

Daily Blog #422 – My thoughts on The Last of Us, Episode Three 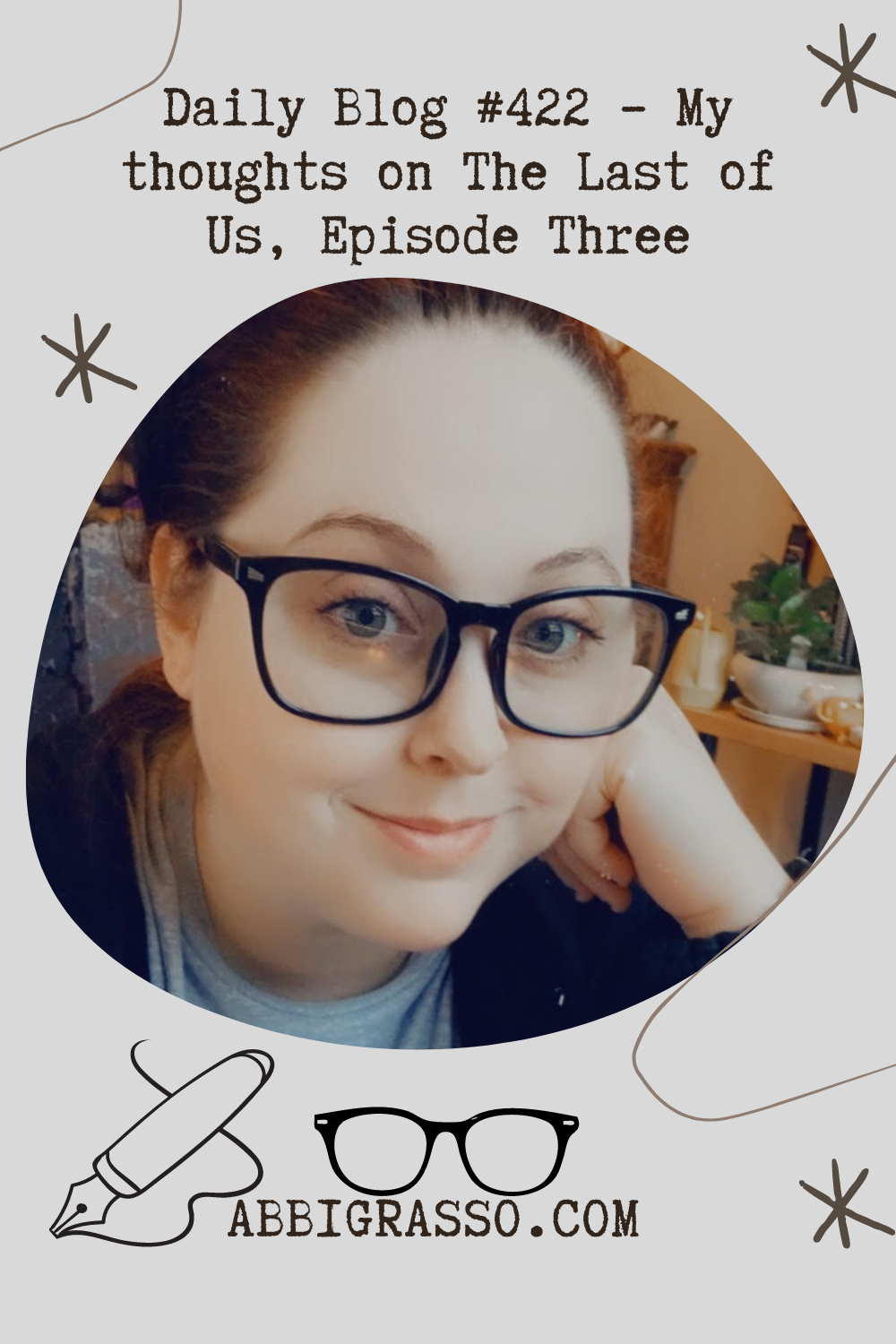 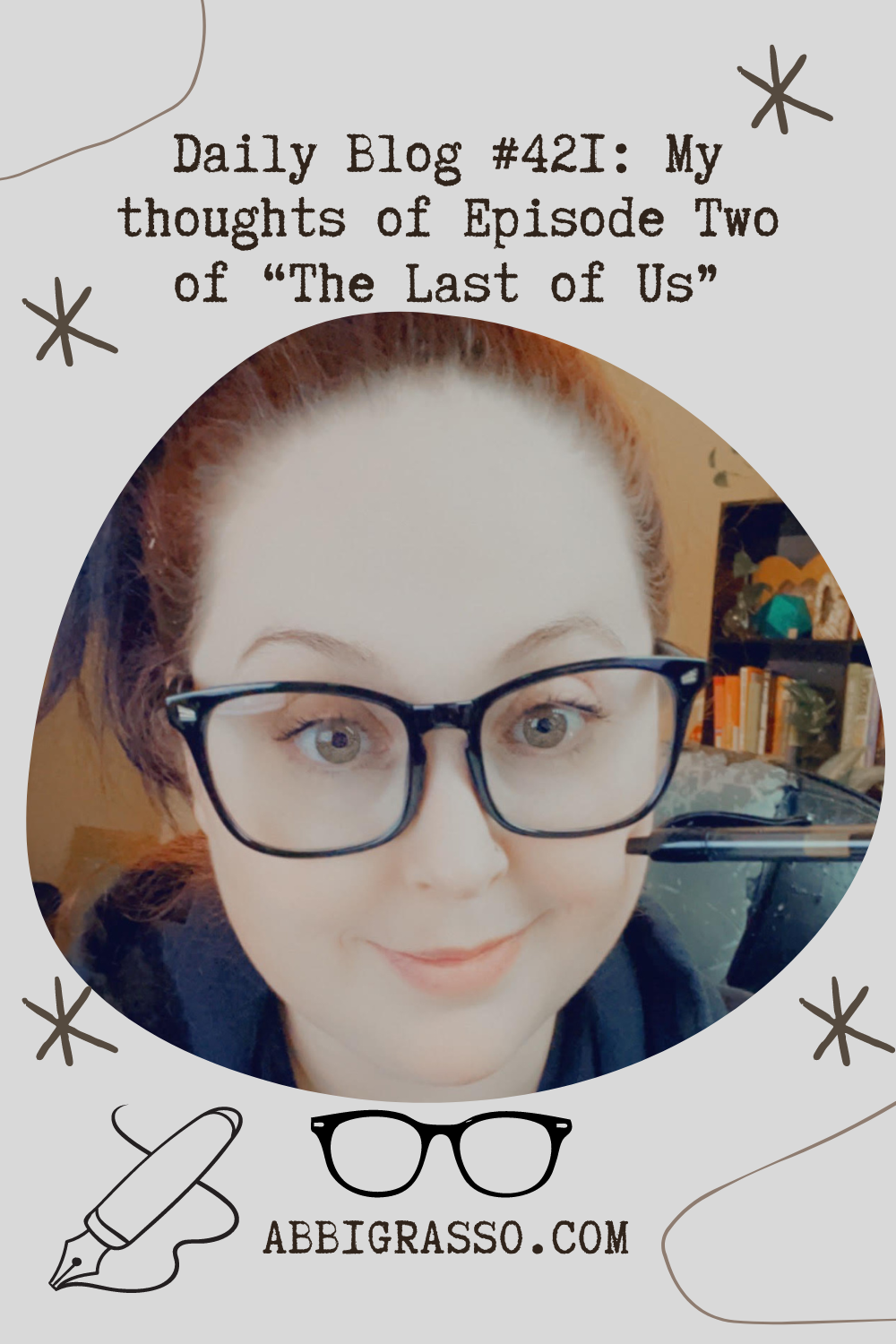 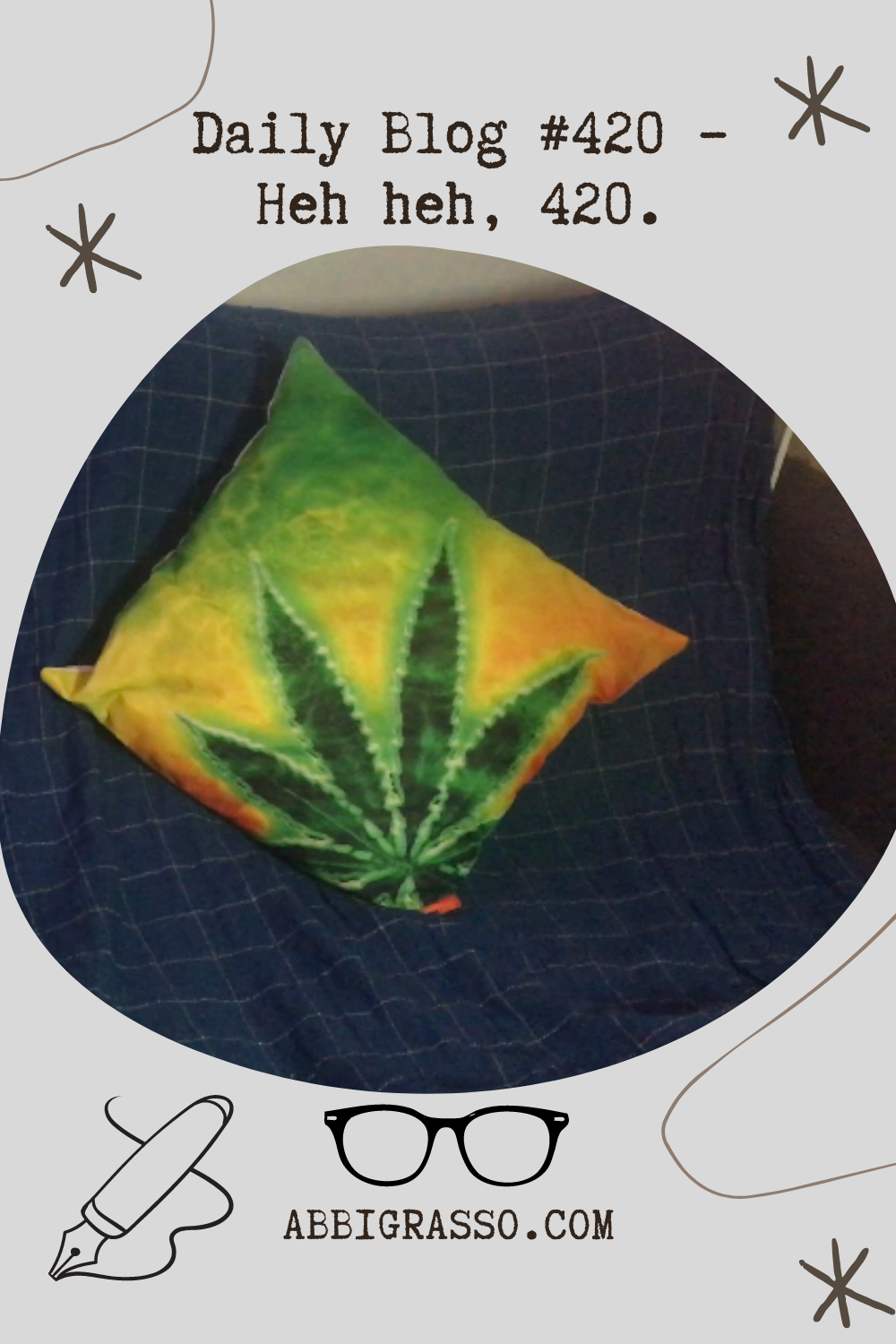 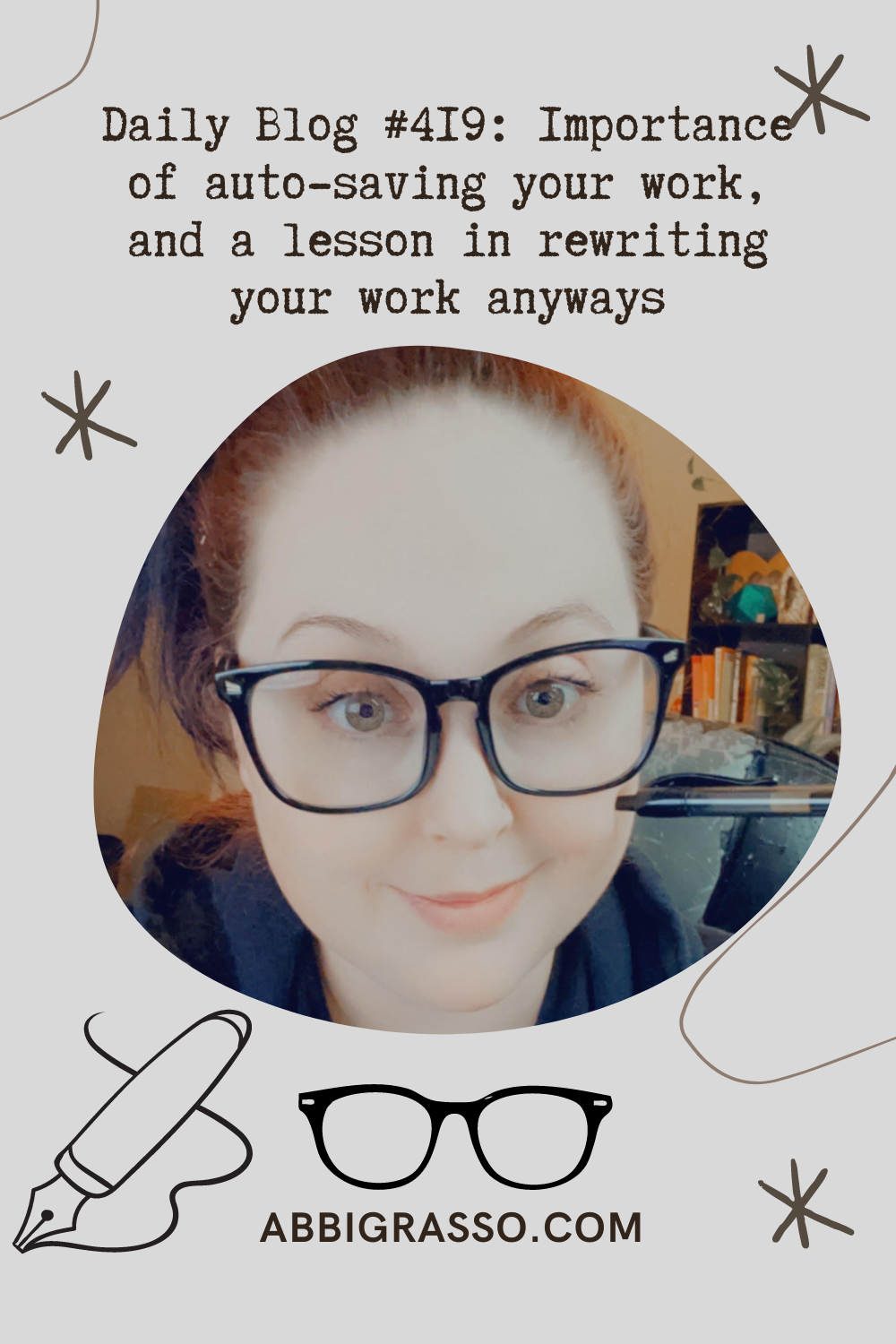 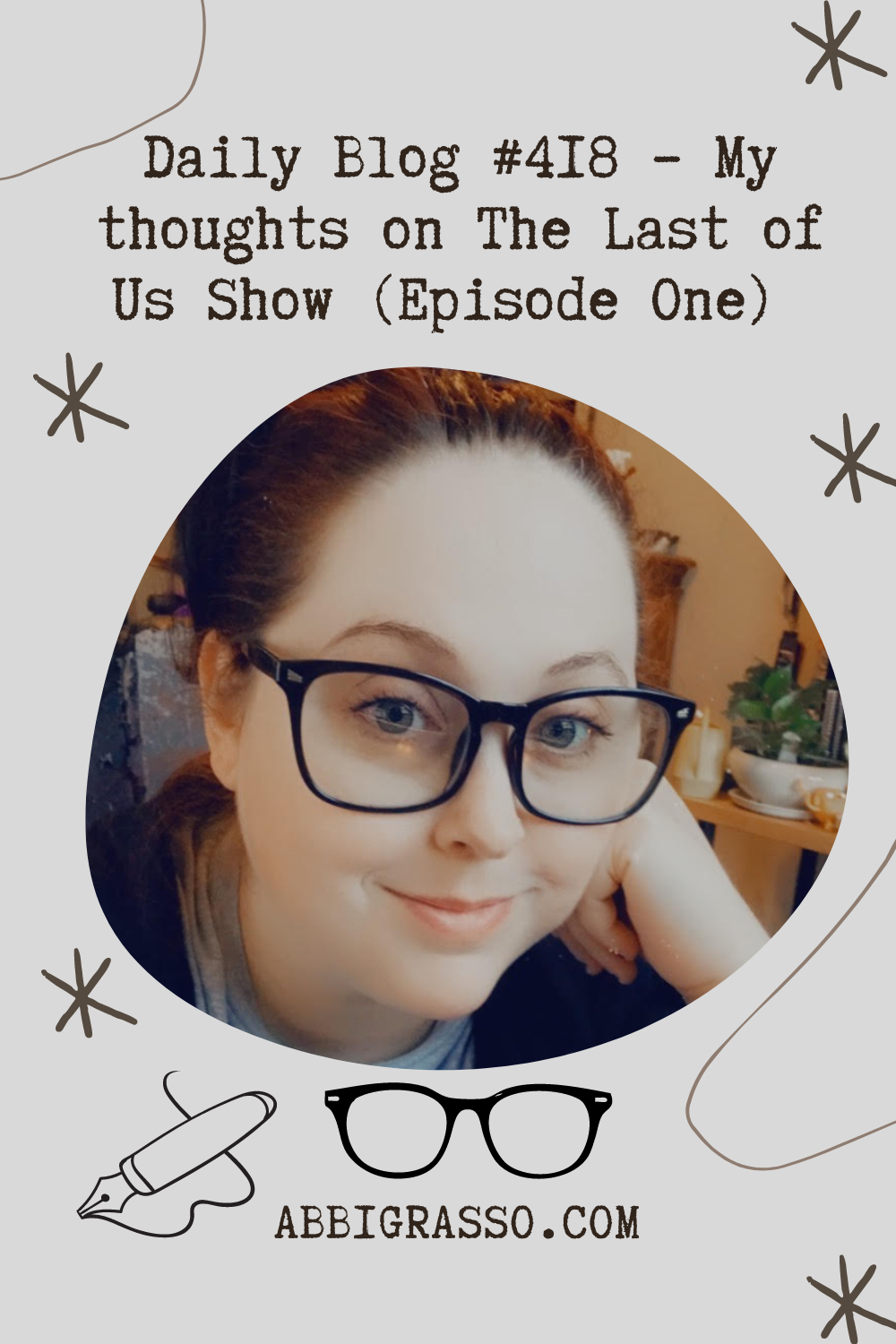