As you may recall from my reviews of the four “Locker Nine” series books by Franklin Horton, I have found a new series I love. I will be going back to the T.L. Payne universe when I finish this Horton series I am currently reading, by reading her Houston series, but, in the meantime, I dove right into the “Mad Mick” series after finishing the locker nine series. I am now on the fifth book in that series, and I just HAD to review each book for y’all and suggest maybe giving it a read.

So today we are reviewing the first in the Mad Mick series, “The Mad Mick” by Franklin Horton.

We were first introduced to The Mad Mick, real name Conor, during the second book of the Locker Nine series, which was one of my favorites if that series.

This book, and its subsequent books, are solely about the Mad Mick and his adventures in the apocalypse.

In this series we get to also meet some new characters, including his daughter, Barb, and the young man Conor comes to take in, Ragus.

This first book surrounds the events around how Ragus becomes “family” while also showing us the types of people Ragus, Conor, and Barb, are.

The story begins with the reader learning about a man, Bryan, who fancies himself a modern Thomas Jefferson, who has taken over a State Park, and had begun turning it into a modern version of a slave plantation, this time using women as the slave laborers, whereas men who agree with his values are armed and able to help run the property. The women don’t care for their cruel treatment, and with some clever thinking, manage to stage an escape. A decent number manage to escape, others end up dead, and the remaining number of enslaved women are simply not enough to maintain the goals of the plantation, so a large group of men are tasked with riding about 100 miles away to steal women from their homes. They are told to take them from so far away to ensure the locals don’t start revolting against the farm.

100 miles away is, of course, very near the Mad Mick, and so our story really begins.

Conor’s daughter, Barb, goes to visit a friend, stumbling upon her friend’s dad already being killed, and her friend being taken prisoner. Barb makes a bold effort, taking out several men, but is sadly overpowered and is taken prisoner as well.

Thankfully for Barb, Ragus, with a large crush on Barb, had followed along, and is able to get his friend to send a message to Conor, and begins tracking the group with the two young women.

The two young women join the larger group of recently abducted women. Sadly, some of these women are okay with being captured, as the times are too hard, and they can’t seem to figure out providing for themselves.

This bums me out, but I know is something we would likely see.

I don’t want to give EVERYTHING away, but this book is a PAGE TURNER. Between worrying Ragus will be discovered, watching Barb work her own magic to try and get free, and of course, The Mad Mick chasing the group down to save his daughter, it was hard to put the book down.

I won’t go into the details, but the climatic action of this book is superb – you get to see The Mad Mick, BEING The Mad Mick. You also see the development of the storyline that will shape much of the rest of the series, including revelations about how you must survive as a community in any disaster/apocalyptic situation.

In the end, Ragus ends up joining Conor and Barb’s little family, and they even help him get some closure on his mom’s death. The three continue on to fight the good fight, and I will be reviewing the second book, Masters of Mayhem, next.  I HIGHLY suggest these books and found them to be great page turners with characters that are definitely fun and provide a good cast to play out in the world that is created by Franklin Horton. Go buy your own copy and get to reading, it is a worthwhile series to invest your time in. 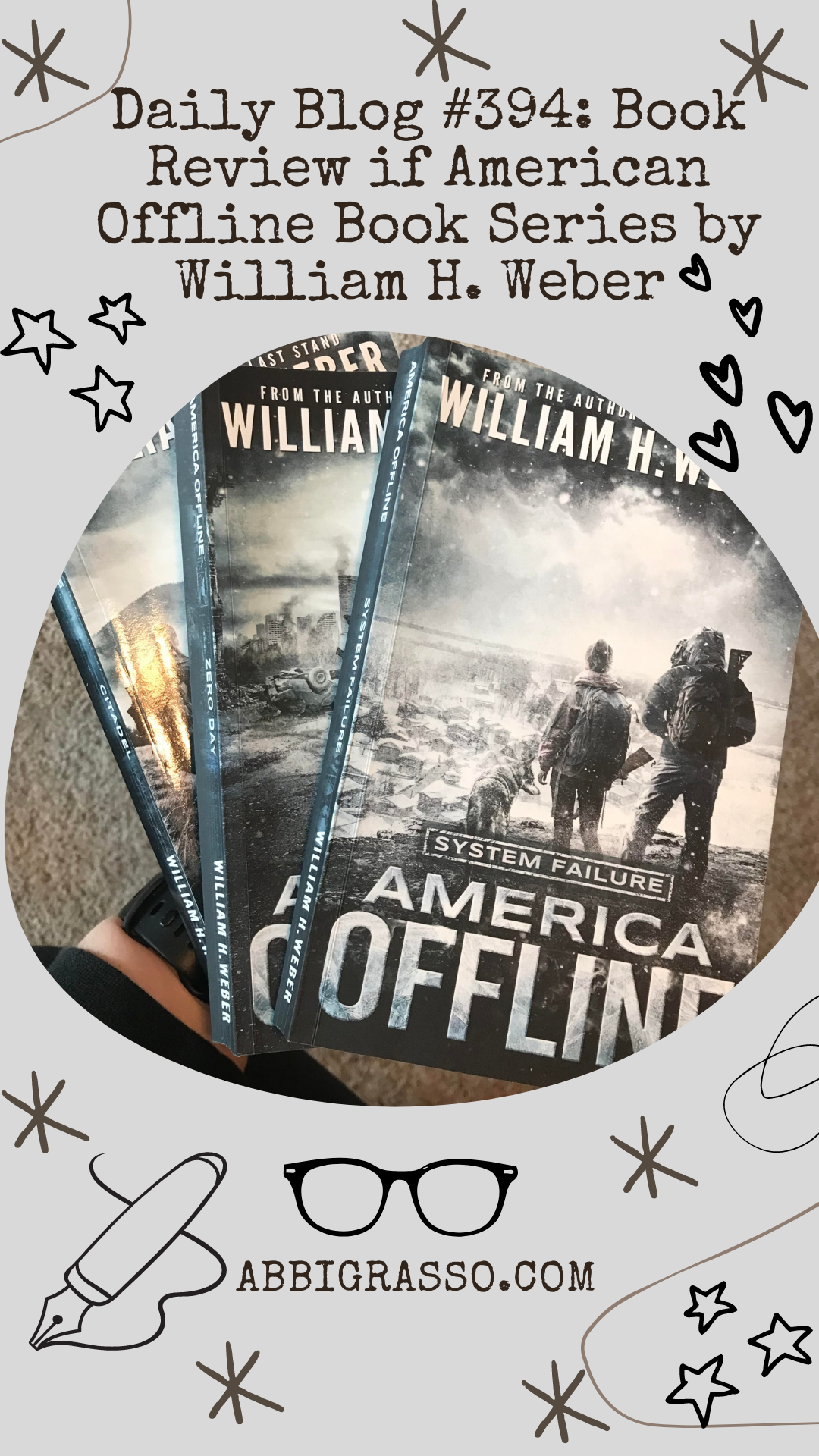 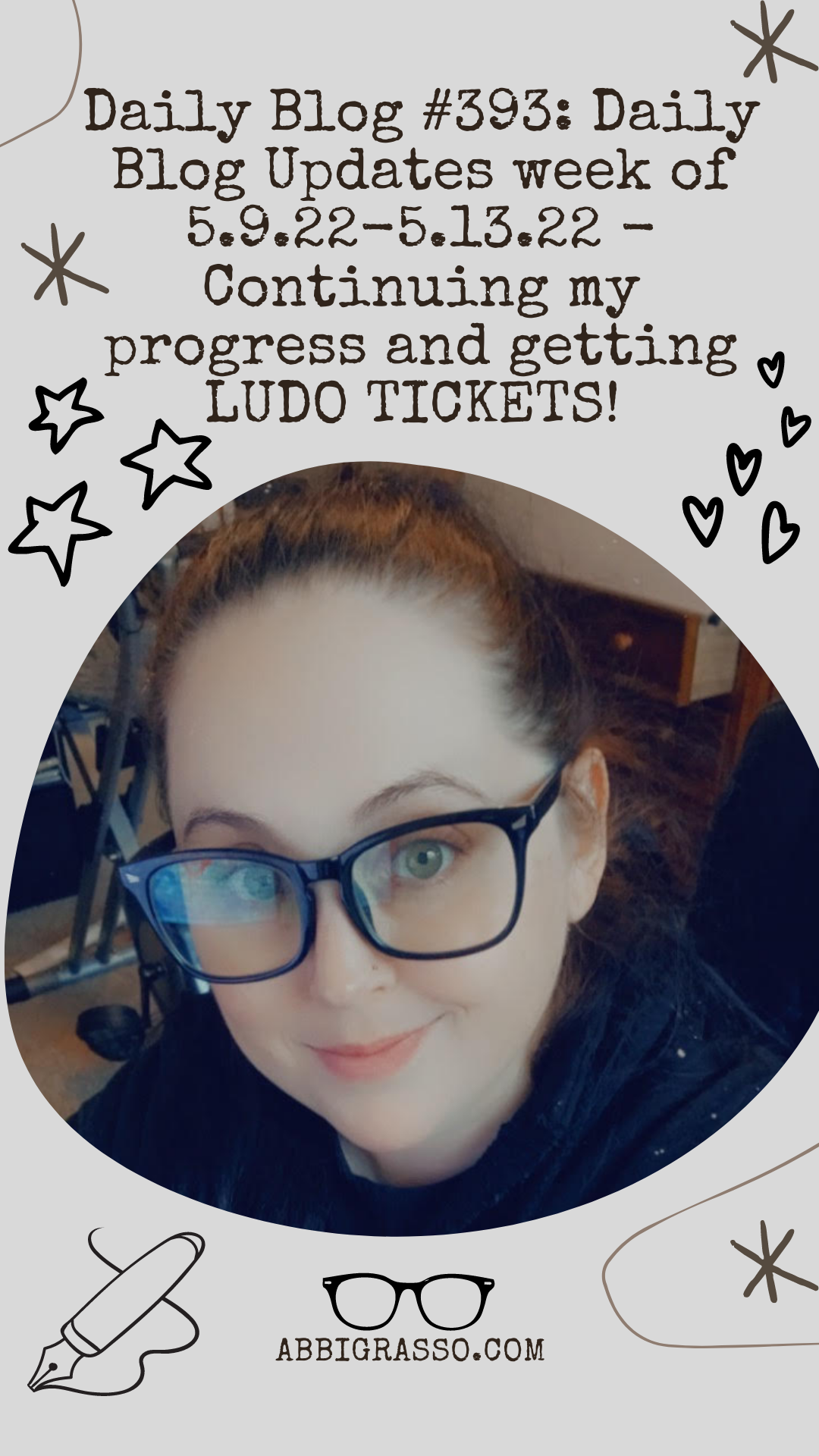 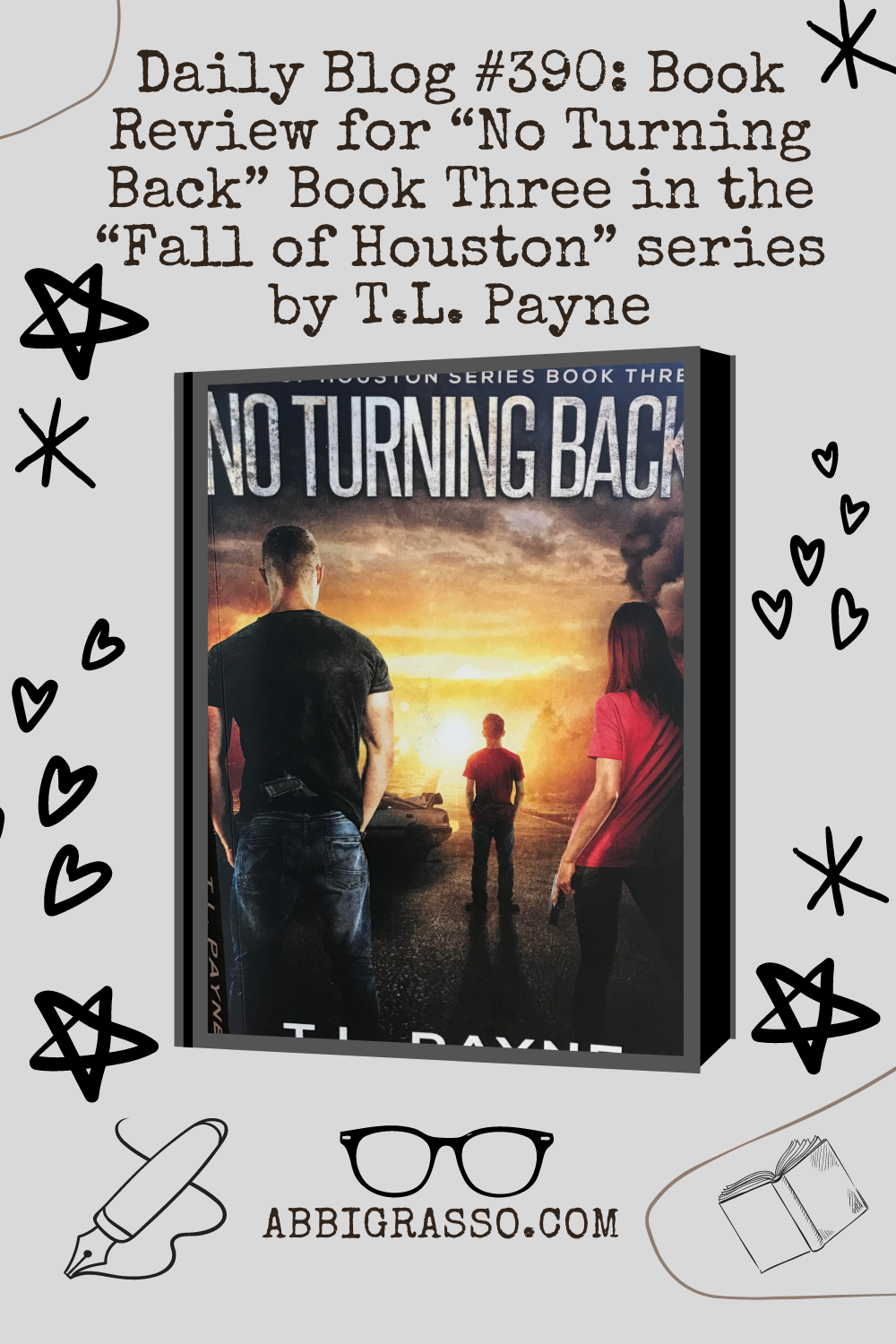