Today, we are discussing a show that is taking the world, or at very least the internet, but storm, The Last of Us. Based on a super amazing video game with epic movie like cut scenes, most fans of the game were excited to see what the show would look like.

I myself have never played it, but I have watched an embarrassingly large number of playthroughs and walkthroughs of the game, and find it all very compelling and amazing. Plus, as you all know, I love any sort of zombie/infected movie, show, game (except the Walking Dead) so, I was eager to watch it.

I am, as you know from recent blog posts, getting up earlier to work out, so I am therefore going to bed before the episodes air, so I watch it on Monday.

The first episode had me very excited, several opinions I cared about online spoke highly of it, along with a few friends/coworkers.

So finally, I sat down to eat some dinner and watch a show I was excited to see. I love watching playthroughs so much, surely the show will be even more interesting and entertaining because I am not being annoyed by the way someone plays it.

The opening scene was hilarious, and awesome, while also wonderfully informative. I was curious about how they would introduce the infection and such, so it was a great way to do so. From there, we got to be introduced to Sarah, Joel, and Tommy, and I was definitely pleased in how they chose to approach this. I wondered if they would go moment by moment, matching the cut scenes and game play and was delighted with the changes they made to create a more gripping and detailed story.

I know a certain subset of fans was upset with the casting of Sarah, but I was not one of them, and thought her performance was fantastic! She did a great job portraying Sarah and, while I do not want to give any spoilers, I will say her performance was incredibly moving. Seeing the destruction through her eyes, seeing how horrified she was, really dug into the story well, more so with Tommy and Joel being more fearless, it was good to have a character like Sarah to show the horror in the event unfolding before them.

There were, of course, changes in how certain events played out, and at first I wasn’t sure why, but then, upon further reflection I realized there was no point in doing the show the way the game played out because one, it didn’t impact the story, and two, the whole point of a show was to focus on and advance the story, whereas with the game there are mechanics it is trying to teach you before it can advance the story, so the few changes that were made were not only acceptable they were understandable and allowed us to get more story and characterization, faster.

We also get a chance to get some backstory, or at least have it alluded to, for Ellie, when in the game very little is seen until much later in the game, and in some cases, not until the DLC, so it was nice to see some of the story lay out. All in all? A damn good experience.

Now, I could make this blog a lot longer, but I am trying to not give spoilers, since the show did just come out on Sunday, and I know some people are trying to wait to watch it. While I do love the show already, I am a bit bummed that I didn’t wait. As you may know, I hate waiting for weekly drops of episodes, and that is what I am having to do with his show.

That is actually the main downside I am seeing to the show. Having to wait a week between episodes. How many cliff hangers will this hurt me with?

Sure, I know what happens in the game, but I do not know how they will play it out. I know what happens in the DLC and second game, and I wonder how they will introduce those elements. Will we get more of Tommy early on? Will we get more of Abby and that whole crew earlier? Will we see flashbacks of Riley and Ellie earlier than after the action of the first game?

I am curious how it will all play out, and I plan on tuning in every week…even though the wait Is killing me.

Have you checked out the show, The Last of Us? Have you played the game? Let me know. 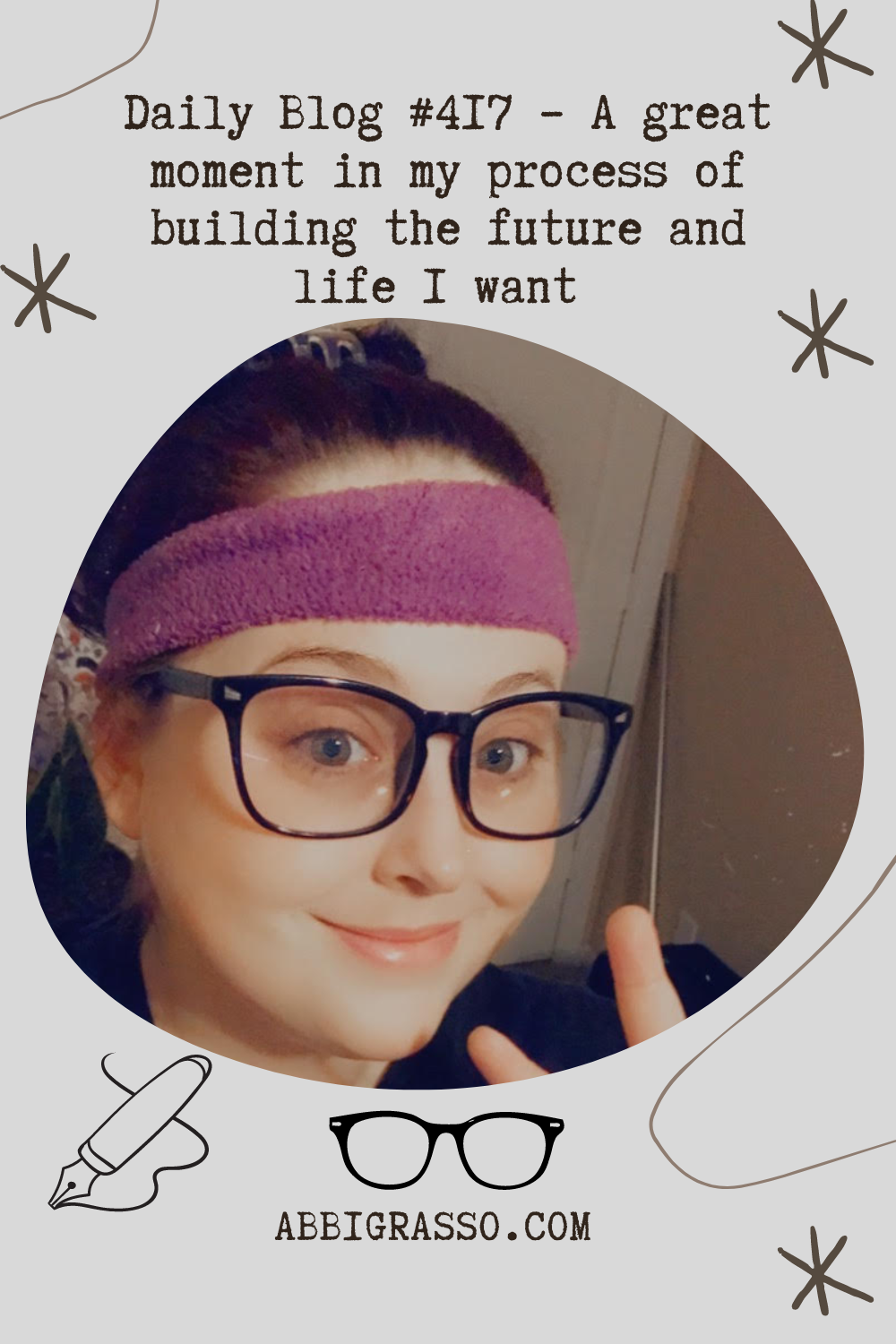